);
Press enter to begin your search 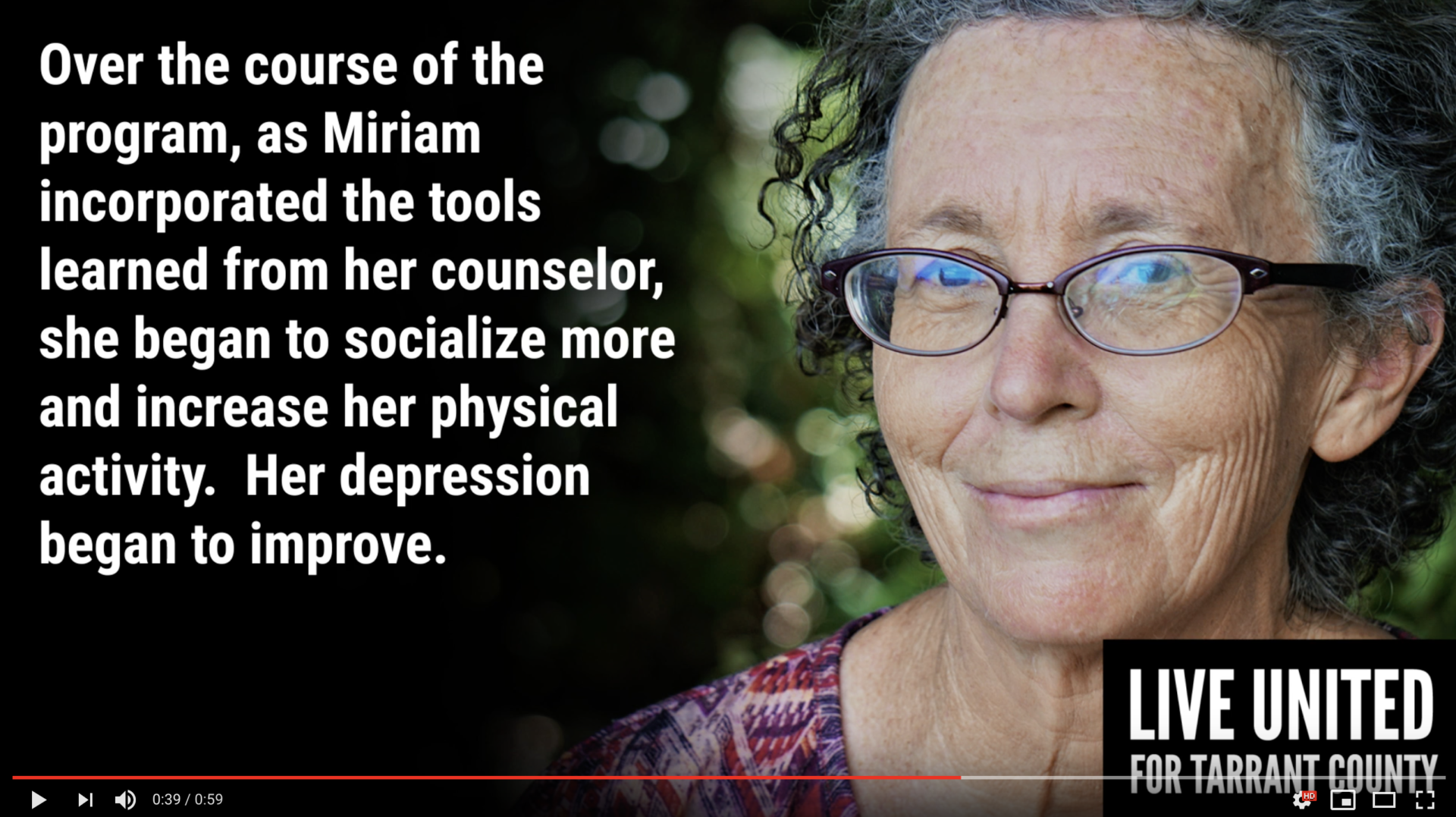 Miriam was well acquainted with depression, as it was a recurring theme in her life. She survived an earlier suicide attempt in her 40s. Now 25 years later, she was suffering from severe arthritis and fibromyalgia, lived alone and was becoming increasingly more isolated.

Read more of Miriam’s story below. 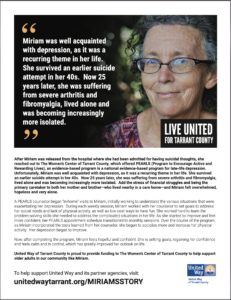