Everything is bigger in Texas – including state pride. When it comes to Texas pride, you may think of the famous Lonestar mounted on every building. But there’s much more to Texas pride than this, which stems from historical triumphs, southern hospitality (several Texas towns were ranked as some of the friendliest places to be, according to Forbes and NBC), a strong economy, and a knack for producing greatness. Texas is actually home to many famous musicians, politicians, and more. Clearly, Texas’s hefty amount of pride is justified, but every state could improve on some things here and there. 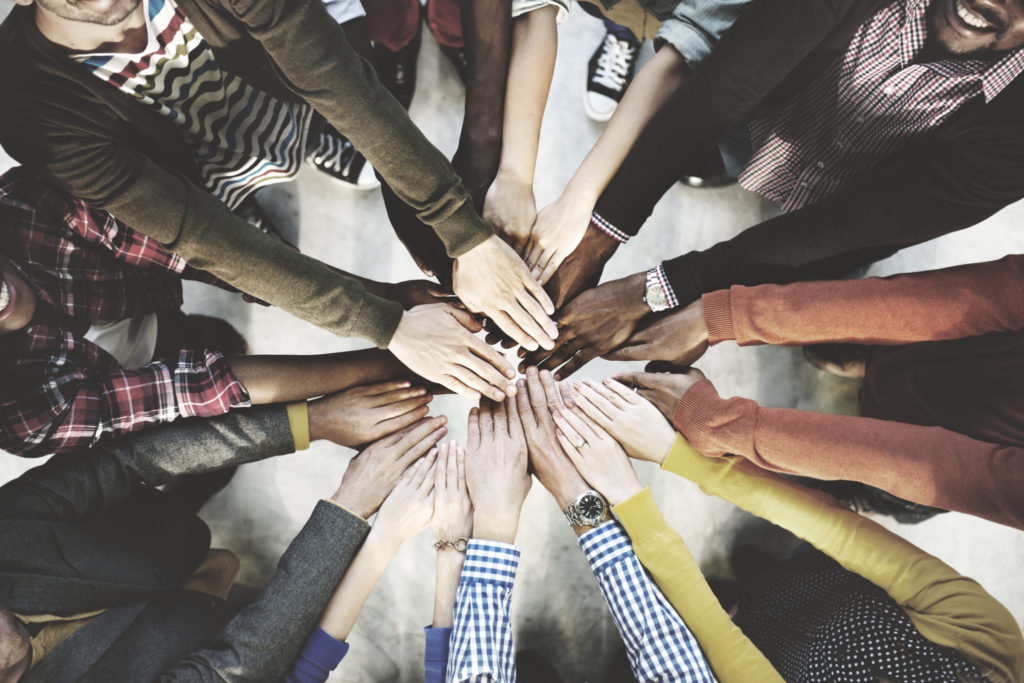 Despite all of the hootin’ and hollerin’ Texans seem to do about their great state, they are certainly lacking in the charity department. Many non-profit organizations in Texas strive to help those in need, but without your time or donations, they can only do so much. Texas was ranked number 45 out of 50 states in the category of highest percentage of donated income and number 34 out of 50 in the volunteering category, giving Texas an overall charity ranking of 48 out of 50 states.

In spite of these unattractive ratings, many Texas residents still suffer from poverty and hunger. One in every 6.2 Texans has an income that is below the poverty line, which means many people cannot afford necessities like food, clothes, etc. Texas’ poverty rate is at 16%, which is slightly higher than the national average of 14.6%. With a higher poverty rate and a smaller amount of charitable help than the average state, Texas needs to set their sights towards more good causes.

When taking a more zoomed-in perspective, poverty becomes even more problematic. ALICE (Asset Limited, Income Constrained, Employed) households sit directly above the poverty line but are still prone to major struggles. In Tarrant County specifically, these living conditions are rampant, with 37% of the population being placed within the ALICE or poverty categories. Struggling households include those who are elderly, families with children, and those who are single/cohabiting. Because the cost of living is on the rise, sometimes basic needs cannot be met – and that’s where you step in.

What You Can Do

As a Texan, these numbers may seem alarming. After all, you are in one of the proudest states in the United States of America. Instead of sitting back and becoming increasingly concerned about Texas’ poor charity ratings, hop up and volunteer. There is no better way to positively change your ranking than to actively work towards that goal. Gather your friends, your family, your coworkers, or even just yourself and make it a point to either volunteer your time or donate money to your charity of choice today! There are thousands of non-profit organizations in Texas (many are right here in Tarrant County), so pick one that speaks to you. You can start by checking out our donation page.

In addition to volunteering and donating for the sake of doing good, think of your time and money given as a way of keeping your fellow Texans properly fed, sheltered, and clothed. You would not want to make things hard on a house guest, right? To that end, you certainly would not want to tarnish Texas’ reputation as southern hotspot for hospitality. Do the right thing, and make Texas just as proud of you as you are of it.