United Way of Tarrant County (UWTC) is excited to announce that Baseball Hall of Famer, Ivan “Pudge” Rodriguez, is their 2018-2019 Honorary Campaign Chair, kicking off the beginning of their annual fundraising season. Rodriguez will work with the United Way to help promote and boost the fundraising capabilities of the organization over the course of the next year.

“I am eager to give back to the community that rallied around me during many of the best times of my life and career,” said Rodriguez. “Tarrant County will always hold a special place in my heart, and I am excited that I get to be involved in some of the good work being done by United Way of Tarrant County.”

Announced on Facebook Live, Rodriguez was joined by Mark Nurdin, Campaign Chair and CEO of the Fort Worth Region at the Bank of Texas, and TD Smyers, president and CEO of United Way of Tarrant County. Nurdin and Rodriguez will work in conjunction over the course of the next year to fundraise for UWTC. Facebook viewers tuned in live to see the big announcement.

“We are proud to announce Pudge Rodriguez as our 2018-2019 Honorary Campaign Chair,” said TD Smyers, president and CEO of United Way of Tarrant County. “For many years, Pudge has served as an active community volunteer, which makes him the perfect person to help us knock our fundraising goals out of the ballpark.” 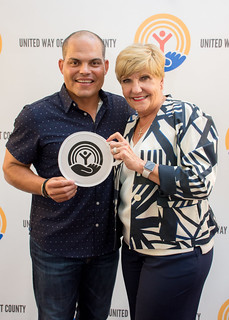 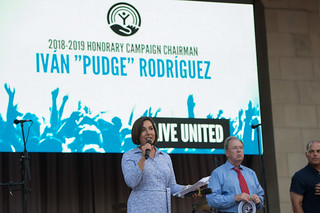 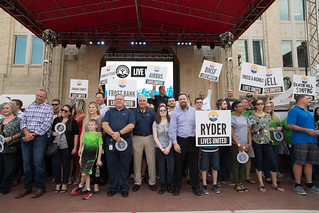 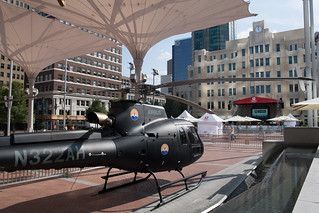 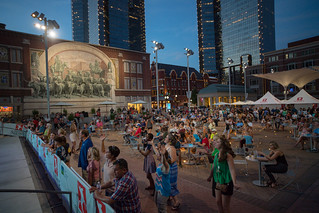 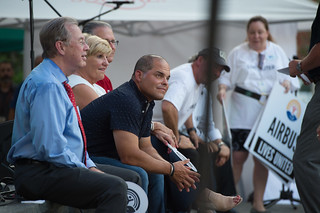 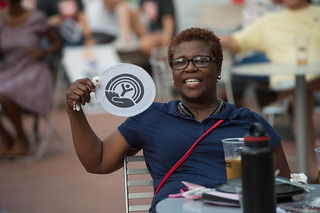 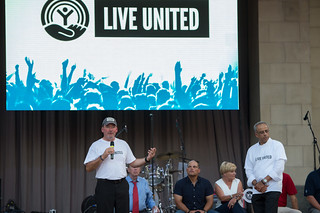 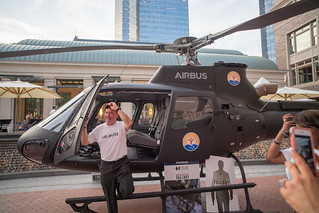 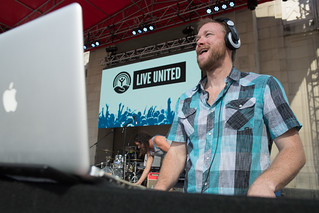 SEE MORE PICTURES FROM OUR CAMPAIGN KICK-OFF IN SUNDANCE SQUARE